Enter “Another World” at the Philbrook Exhibition | Arts-and-theater

“Abstract No. 276” is a work by Ed Garman. He was a member of the Transcendental Painting Group, which attempted to show how abstract art could evoke an emotional response. 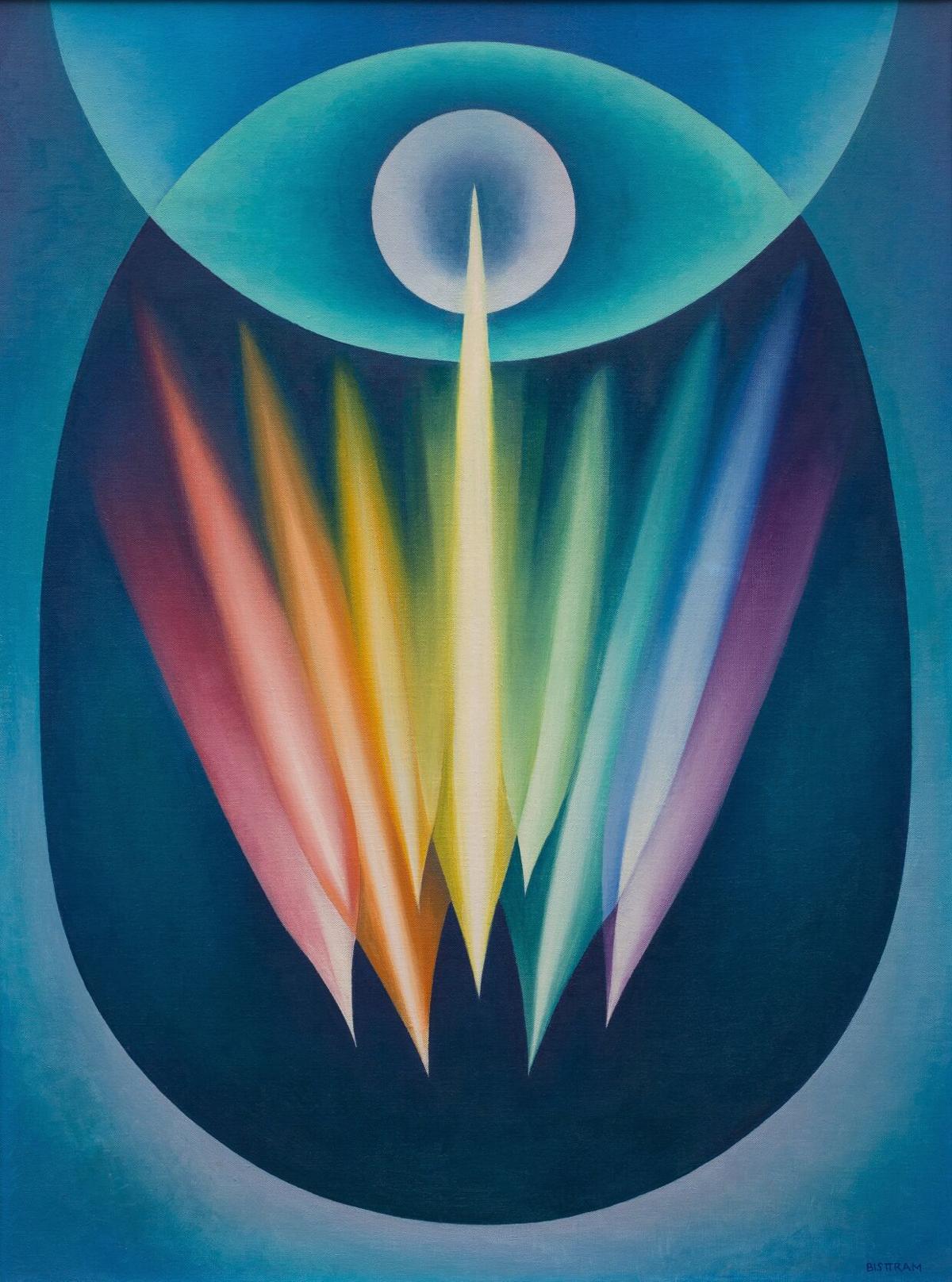 “Creative Forces” is a work by Emil Bisttram. 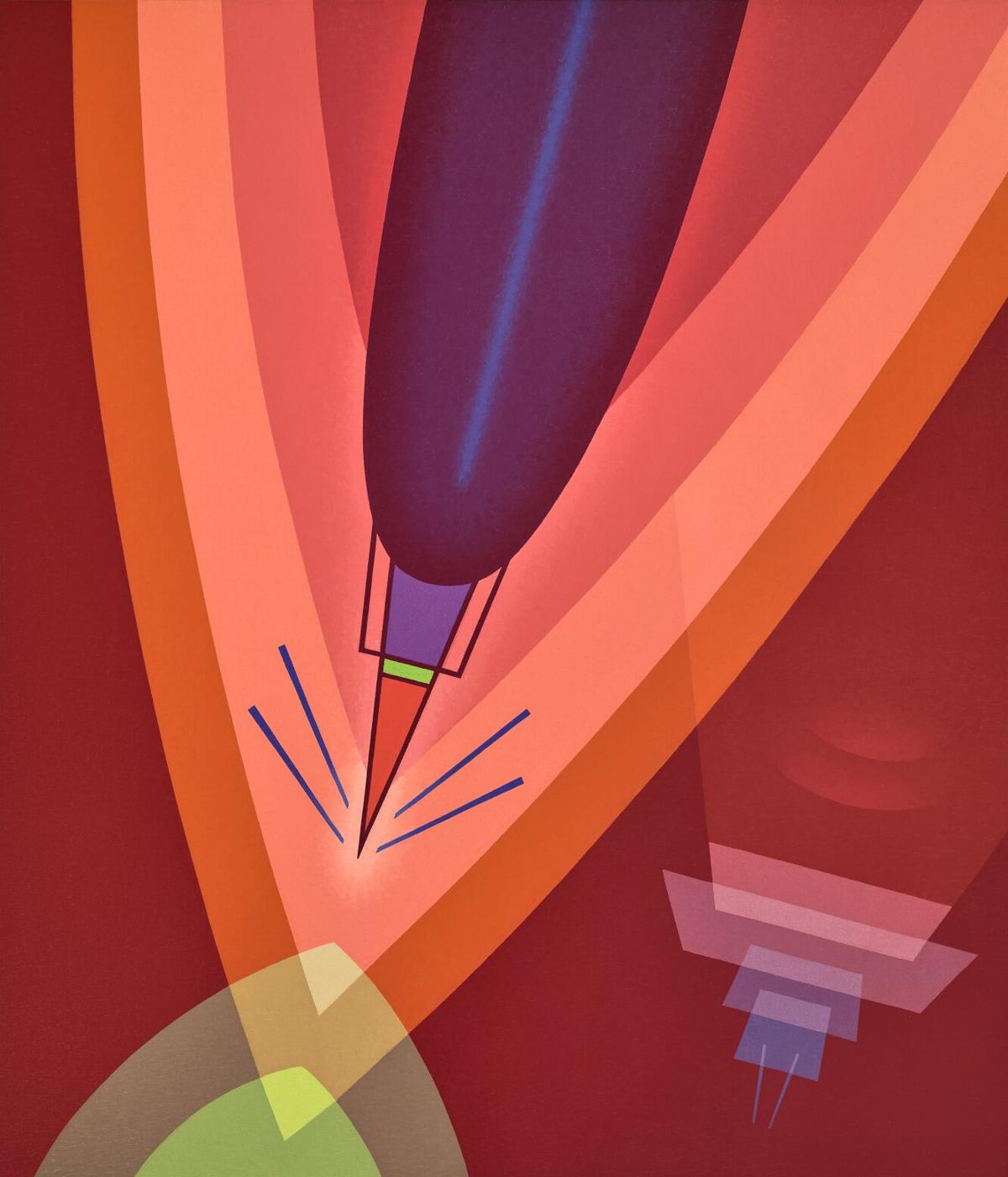 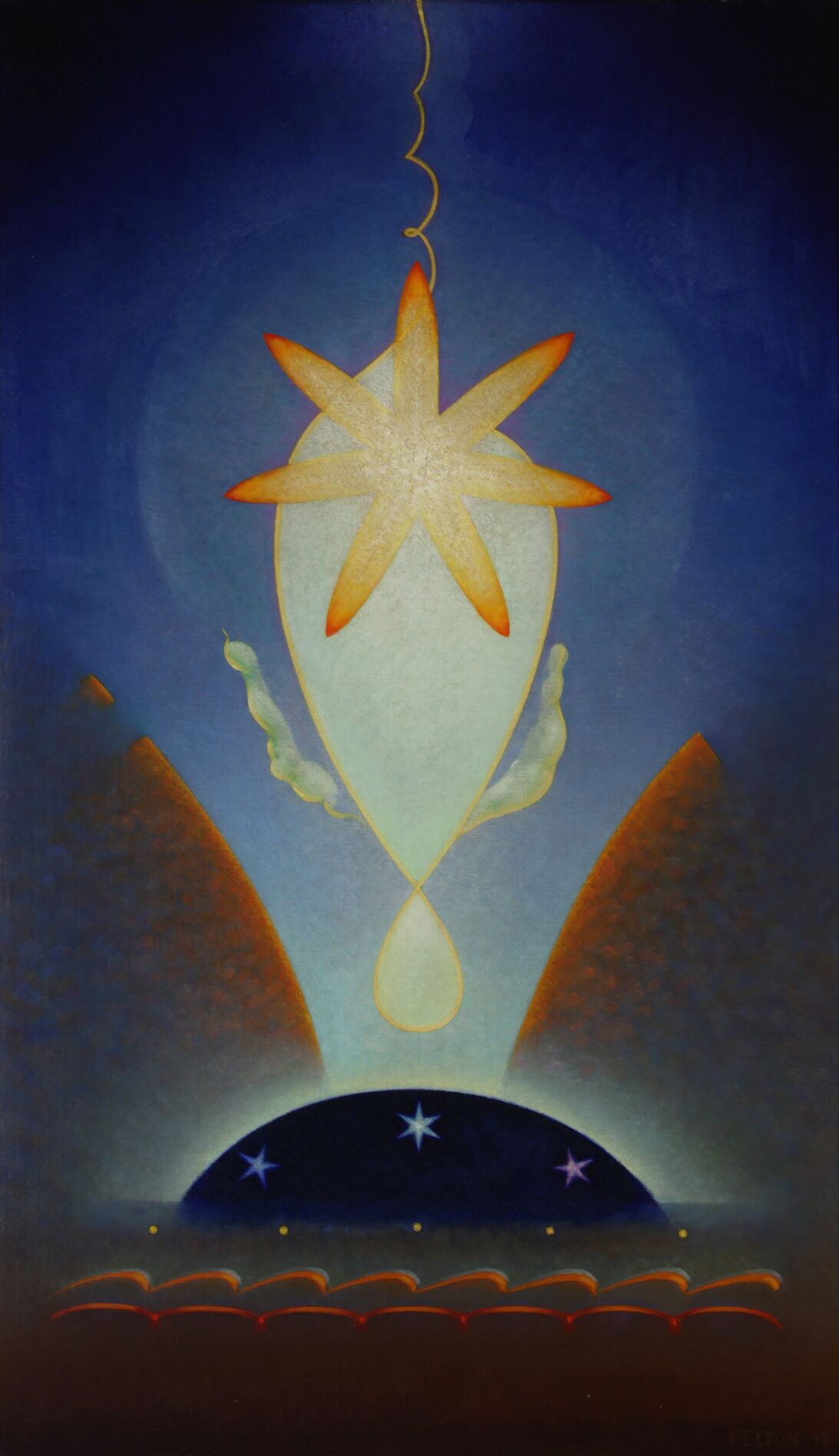 “Birthday” is from Agnes Pelton.

In the late 1930s, a group of nine artists living and working in New Mexico came together in pursuit of a single goal: “to carry painting beyond the appearance of the physical world, through new concepts of space, color, light and design, for imaginative realms that are idealistic and spiritual.

The result, as the group stated in its manifesto, was to create “an art transcending the objective and expressing the cultural development of our time”.

So the name they chose for themselves was the Transcendental Painting Group. And although the group only lasted around three years, the paintings they did form a unique body of work that attempted to show how abstract, almost surrealist art could elicit a deep emotional response in the artist. spectator.

It was, according to Raymond Jonson, one of the founders of the group, described as “telling all about the wonders of a richer and deeper land – the world of peace – love and human relationships projected through a pure form ”.

On October 17, the Philbrook Museum of Art will open “Another World: The Transcendent Painting Group,” the first comprehensive traveling exhibition of this group’s work. The exhibit, curated by the Crocker Art Museum in Sacramento, Calif., Featured more than 75 paintings and drawings by members of the group.

“This exhibit specifically examines the ways in which art can be used as a tool to transcend,” said Scott Stulen, President and CEO of Philbrook. “My hope is that visitors take the time to immerse themselves in this spectacle and feel the power and peace that these beautiful works can manifest.”